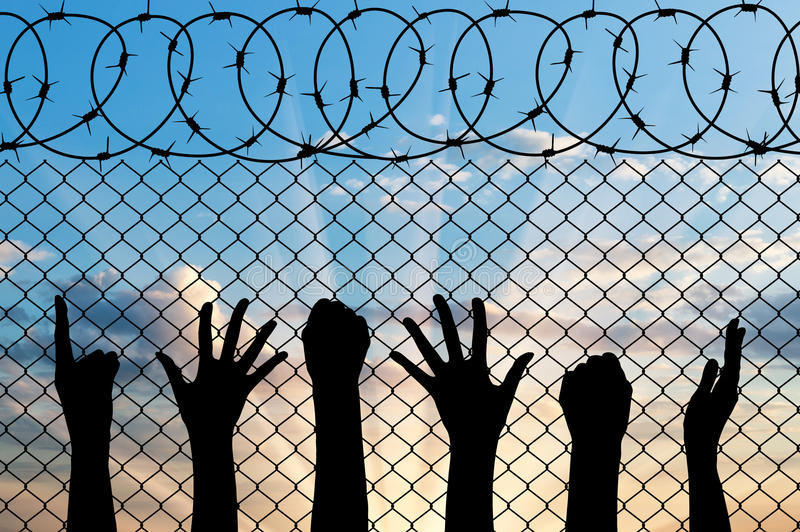 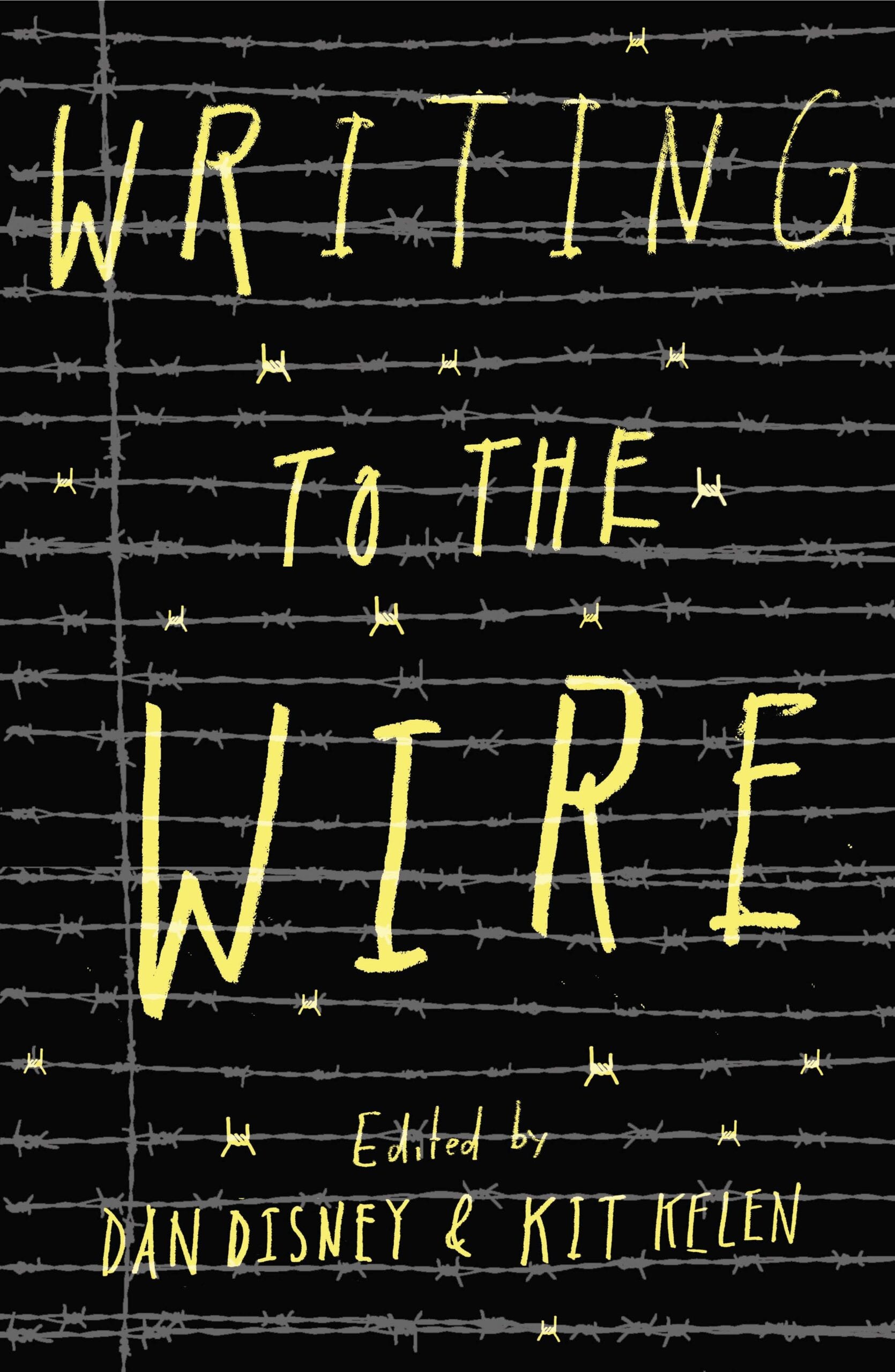 I’m honoured to have a poem published in Writing to the Wire, an excellent new anthology edited by Dan Disney and Kit Kelen (University of Western Australia Publishing).

“Writing to the Wire is a collection of poems by Australians and people who would like to be Australians. It is a book about the idea of being Australian. It is about who we are and who we would rather be. Writing to the Wire offers new ways to understand injustice, to speak out and tell stories. Poetry can show us what we’re thinking and feeling in a way our politics has failed to do.

The seeking of asylum in Australia has been politicised in recent decades. Our national conversation has vilified people fleeing persecution and desensitised the Australian polity to human suffering. We are further marginalising the most vulnerable groups in the world and at greater expense than accommodating refugees in the community. What impact does this have upon our collective ethics and national identity? And if our public conversation is steering us into murky moral territory, where may a dissenting voice be heard?”

There are so many fine and thought provoking poems in this anthology. You can read a book extract here and purchase it here. I strongly urge you to support this important publication!

Public Statement by Humanities and Social Sciences Scholars on Australia’s

*A found poem sourced from a joint letter published in New Matilda on 10 Jul 2014. The letter was signed by 137 academics from across the globe and condemned the Australian Government’s treatment of refugees.