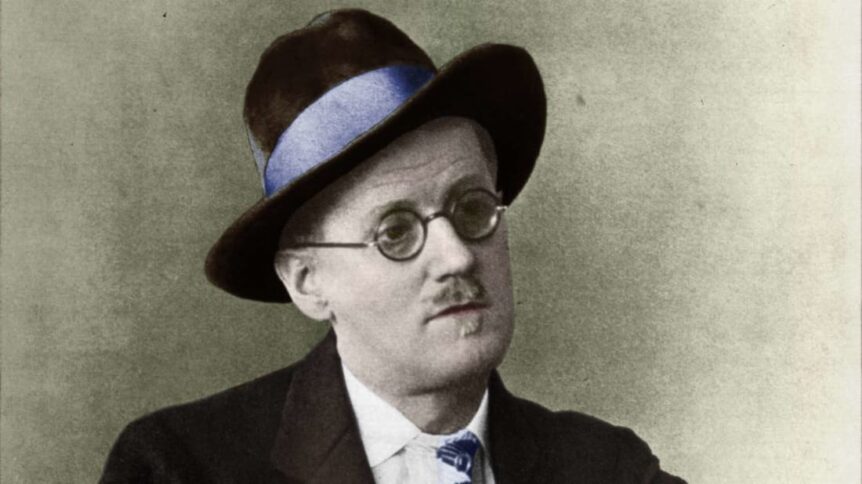 I have had a new poem, Pièce de Shakespeare, published in Bluepepper.

This is a found poem written to celebrate Bloomsday, which falls on the 16th of June. On this day every year literary nerds such as myself pay homage to James Joyce’s ground-breaking novel, Ulysses.

I initially wrote this poem in response to a call out from The Found Poetry Review, which asked writers to create poems from a nominated chapter of Ulysses.  Pièce de Shakespeare is created from chapter 9, where Stephen Dedalus expounds his views about how much of Shakespeare’s life we can deduce from his writing.

Unfortunately Found Poetry Review did not accept my poem (aaw), but if you would like to read their Bloosmsday Issue, you can do so here. There are some great poems in there, although I will leave it up to you to decide which chapter 9 poem you prefer!

Luckily, editor Justin Lowe did take a fancy to my poem, and published it on his excellent site,  Bluepepper. You can read it there, (plus much more) or alternatively, below. Happy  belated Bloomsday!

Come, sheathe your dagger definitions —
the Father, Word, and Holy Breath,
the swan of Avon, has returned to die.

Lord of language, auric egg,
he lies laid out in stiffness —
bronzelidded in the secondbest bed,
lips twisted by Venus into prayer,
coffined thoughts embalmed in a spice
of words which rise like crooked smoke
up to the nostrils of God.

Why even his errors are portals to discovery!
Following his lean unlovely lines
through spaces smaller than red globules of blood
we creepycrawl after his buttocks
meeting robbers, ghosts, old men, young men,
wives, widows, brothers-in-love;
the molecules all changing, the I becoming other,
the unquiet father reborn in the son —
but always, always, as we walk through him
we are walking into ourselves.